The Origin Of Massa Technology

It all started in the stifling summer heat of a southeast Melbourne living room.

An avid gamer named David Massa his first computer and was immediately hooked. Soon, requests from friends and family for handmade gaming systems started rolling in, and following shortly after, requests from strangers in places like Australia, California, and New York, The only missing piece was a name, and in David’s living room one afternoon, MassaTech was born. If you ask him why he’ll tell you it’s because he thought it had a nice ring.

You might say things are notably different now (and less hot!) than our origins in that southeast Melbourne living room. Though MassaTech has since moved to a much larger facility, added many new faces to the team, and traded the lights of Victoria for the rustling trees of Melbourne, our spirit remains the same: we build gaming systems because we love gaming. It’s at the core of every computer we build, every decision we come to, and every tweet we make.

Moving forward, we are committed to maintaining the passion we have for the gaming systems we create. Our philosophy is that anyone can do something well, but passion is what truly inspires excellence. We take pride in the meticulousness our team demonstrates on a daily basis, and that pride makes it easy for us to firmly stand behind our products. That’s why we offer one of the best warranties and have one of the best in-house customer support teams in the industry.

Today, we’re incredibly proud of the gaming computers we’ve created, sitting in the living rooms, offices, and bedrooms of awesome people all over the world. We’ve been privileged to sponsor hundreds of talented and hilarious gamers, and to host hundreds of giveaways for the gaming community, who have given us the ability to do what we love every single day. We’re pretty tightly knit around here, and we consider all of our customers, sponsorees, and supporters part of our team. We’d love to have you on Team MassaTech too!

If it isn’t perfect, it doesn’t leave our facility. 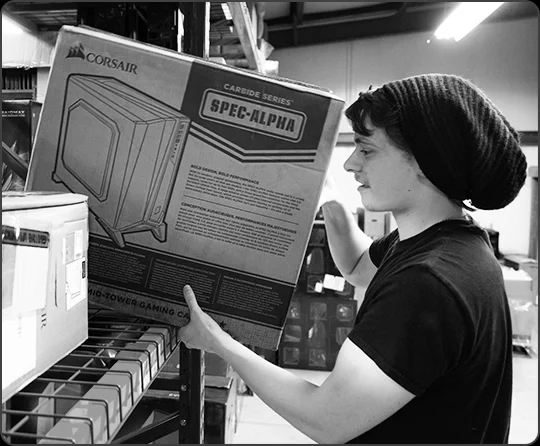 All of your custom components are gathered in our warehouse and put in a queue. 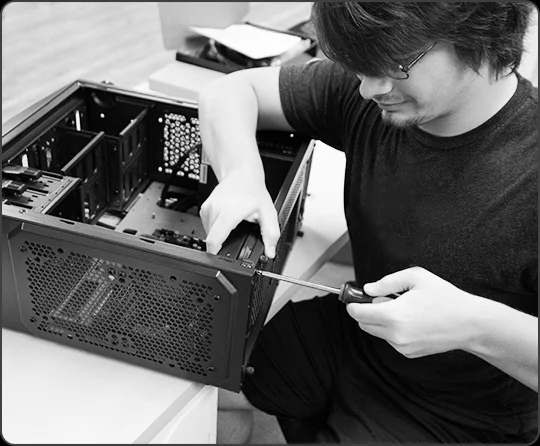 Your PC is meticulously assembled by a MassaTech technician, then reviewed by a senior technician before being moved into testing.

Windows is installed on your system, followed by multiple stress and benchmark programs that are designed to heavily stress each individual component on your computer. 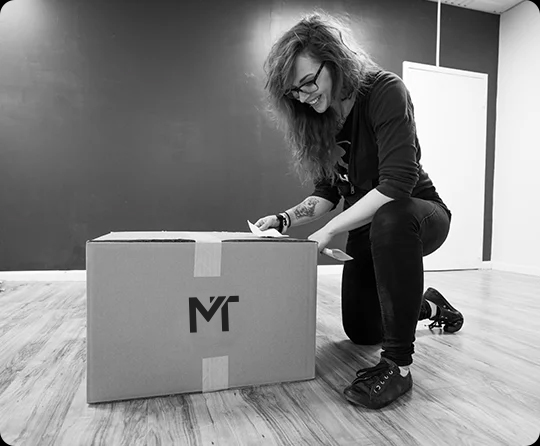 Cushioned by custom internal foam, your system is double boxed for extra security and sent safely on its way to you.

Massa Technology has been in business since 2002, in that time its reputation as a premier system integrator has grown exponentially.
Massa Technology’s driving philosophy is to deliver to its customer’s cutting-edge technology and performance along with rock-solid support. As a validation of Massa Technology’s success, the company has retained an “A+” rating from the Better Business Bureau.
Massa Technology produces some of the fastest gaming computers in the market. It is constantly pushing the boundaries of performance so that its customers will enjoy a gaming experience unmatched by any of Massa Technology’s competitors.
As a testament to Massa Technology’s acumen, it has won numerous awards from industry publications like Maximum PC’s “Kick-Ass” Award, PC Gamer Magazine’s “Editor’s Choice” Award, Anandtech.com’s “Silver Editor’s Choice” Award, PC Perspective’s “Gold Award”, and many others.
Massa Technology works with its channel partners to help build strong brand recognition. Massa Technology is always marketing and advertising its preference for only the highest quality parts and products.
Having a quality product, stellar customer service, and a superior reputation has allowed Massa Technology to grow every year since 2002, starting out in a living room to now occupying a 27,000 Sq. ft. facility. Massa Technology’s management and employees are convinced that not even the current economic downturn can derail the company’s growth and increasing market share.

Massa Technology is one of the most innovative and elite gaming computer builders in the industry. Using only the best components, your custom PC build will be assembled by the hands of our expert gaming professionals. You still get all the choices of a DIY assembly but we do all the work building you a gaming desktop or laptop to fit your needs.

Employee of the Month